Unbearable Struggles for Children of Ukraine In Russian Controlled Territory 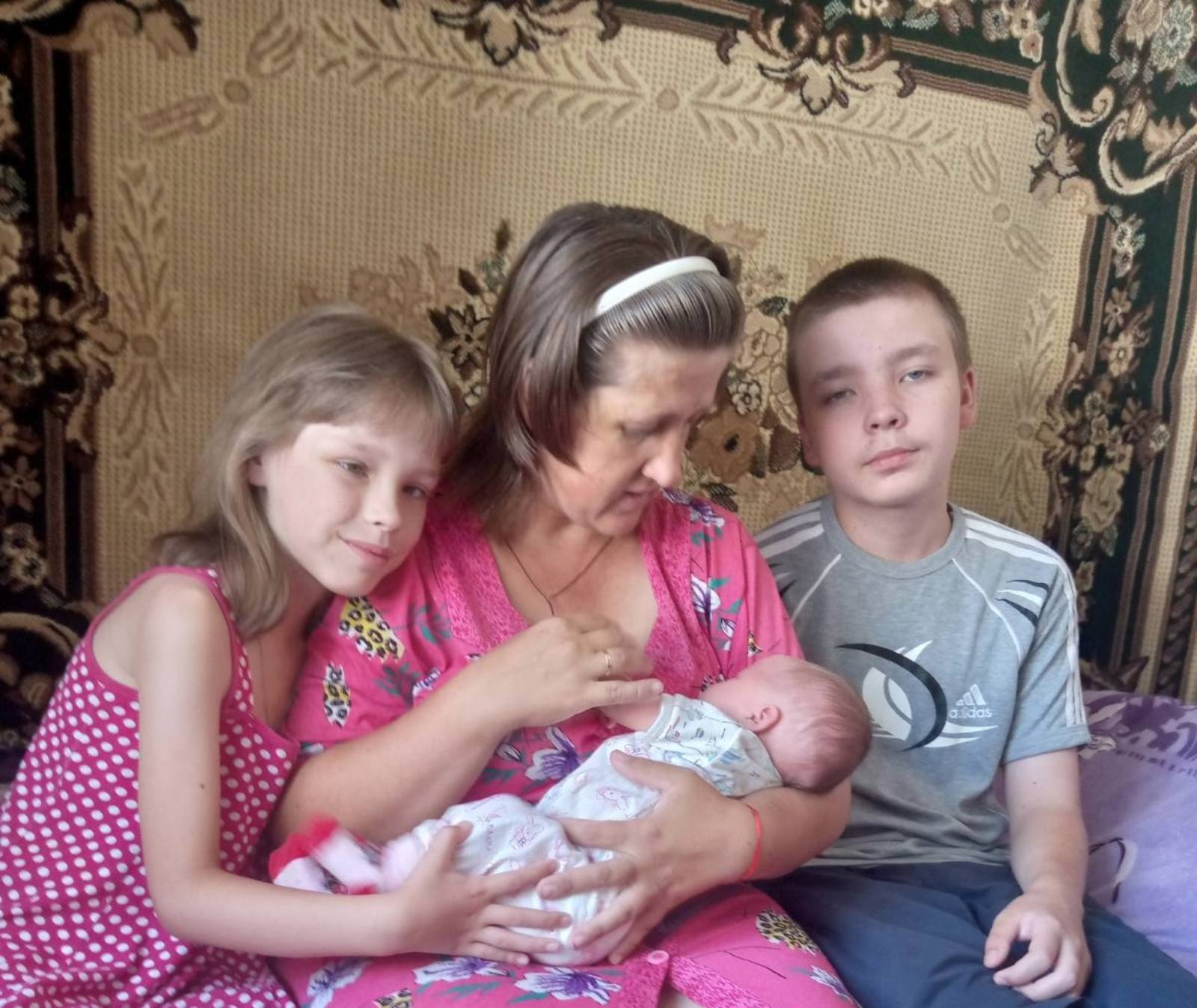 A mother lives in constant fear and stress dealing with life in the Kherson region of Ukraine. The father of her children is gone; off to war or just in hiding to avoid being drafted. Grocery stores have been picked over by the invading soldiers from Russia. Food supplies are a challenge, but war-time inflation raised the cost of everything three to six times the cost of the same goods before the war. To further add to their difficulties, the Russians forced currency conversions to Rubles, making the money Ukrainians had worth even less.
The Ukrainian government had no means by which to provide for its people there, and the Russians had no care or interest in the well being of the Ukrainians in the regions they captured.
Since the war started we’ve focused our efforts on bringing aid for children in the Russian occupied territories which were cut off from all other sources of aid. Not only orphans, but mothers with small children who’s fathers were drafted into the war.
Here is the story about one family like this, who had two children and a newborn, born in June 20, 2022. They live in the city of Beryslav of the Kherson region, which has been occupied since the first week of the war; late February, 2022. This mother was refused to be given a birth certificate for her newborn, which is traditionally needed to request assistance. She was kicked out of the hospital on the second day after giving birth with no means for caring for herself or her family.
Pharmacies in the region had already been shut down for months prior to the arrival of her newborn. Can you even imagine such a scenario? She had no way to get food or medical help.
Thanks to you, the financial supporters of Abundance International, we have been able to get funds to our staff behind enemy lines. The collaborative efforts between Abundance, local farmers and ranchers, and men who had owned some of those closed pharmacies, we were able to bring food and medical care to this desperate mother.
These stories are reminders of the harsh reality be thrust on innocent women and children who did nothing to deserve it.
In as much of a way as we can, we are making lives of these dear children just a little bit better.